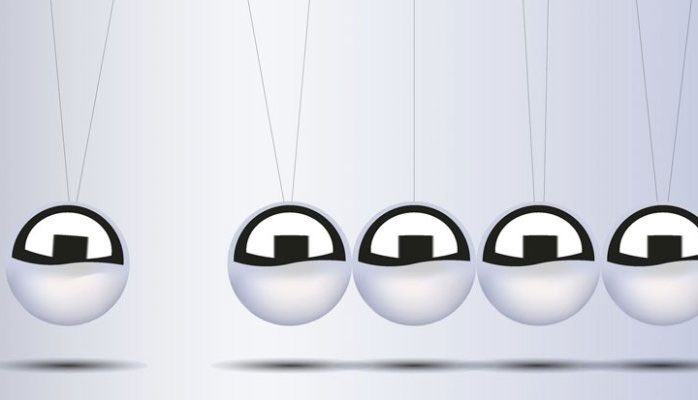 In this time of crisis, we systematically wonder about its causes, which are many. These include the low margins of the corporations arising from laws promoting competition.

The thin margin creates a lack of reserves, therefore a privilege of short-term over the long term. The reasoning is simple: there is no reason to think long term while we still doubt existing tomorrow.

The urgent therefore takes precedence over the important.

And if we rethink a fundamental element of capitalism without changing its foundations, because to date, it remains the best political system, or if one wants to remain critical, the least bad.

This fundamental element is the corporation within the meaning of legal entity.

According to the general idea and regardless of the huge failure rates, the corporation generally tends to grow, to become first, cash flow positive and then profitable.

If we took away the hassle from its inception, the corporation could focus exclusively on quality instead of focusing on its own survival.

Through an initial public or private subscription, the initial capital would be of a high amount, for example a hundred million dollars.

Its annual budget including tax could not exceed his assets in cash multiplied by the annual interest rate as a percentage guaranteed by its banks collectively.

By this formula we would create a corporation that I call perpetual, because apart from the imponderables such as liabilities or tax increases, the corporation could theoretically last for centuries or even indefinitely.

As long as the inequality that says the operating budget must always be less than the risk-free income produced by the initial capital investment would be verified, there would be no risk other than the risks attached to the investment of capital.

If we imagine an investment in US Treasury bonds, that risk would be low to negligible. It would be limited to default in case of World War. Moreover, that risk is insurable.

Do You realize these competitive advantages of the Perpetual Corporation?

I could go on and on for hours about the quality of this new kind of corporation.

Only two questions are left:

After posting this article, I was told by the Best businessman I know that this had a “communist” flavor because it removed any kind of competitiveness and orientation towards objectives and rewards. After thinking about it for three weeks, I concluded that while his view had a very high merit from a different angle, nothing was preventing us to set short term objectives as interim achievements of a long term goal and to preserve competitiveness and rewards this way.

By the way, The (first) Perpetual Corporation is on its way to be built… 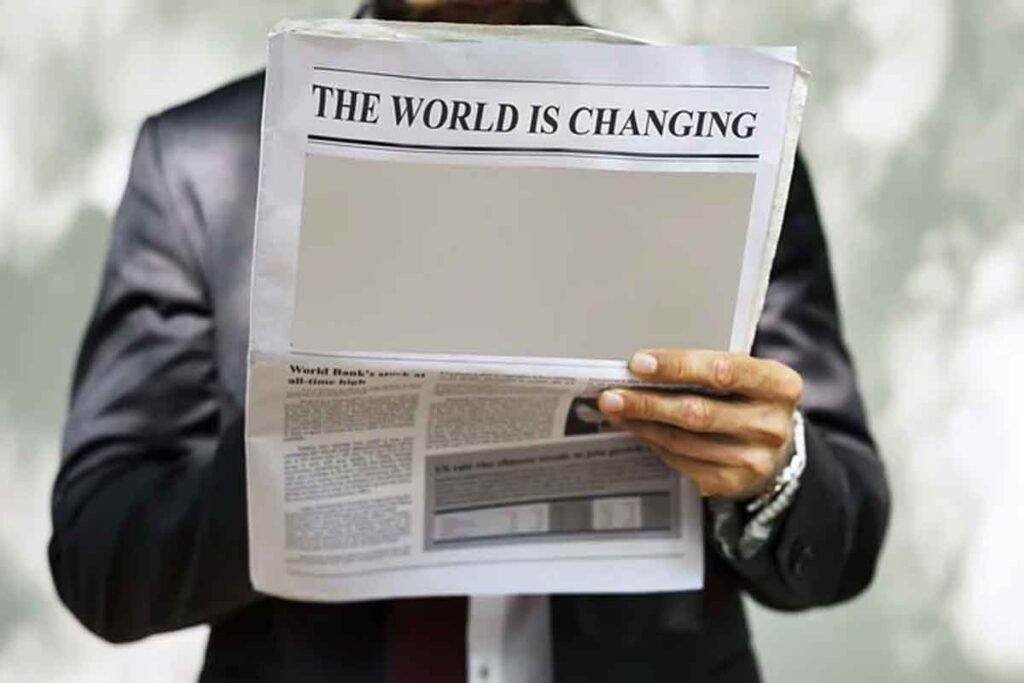